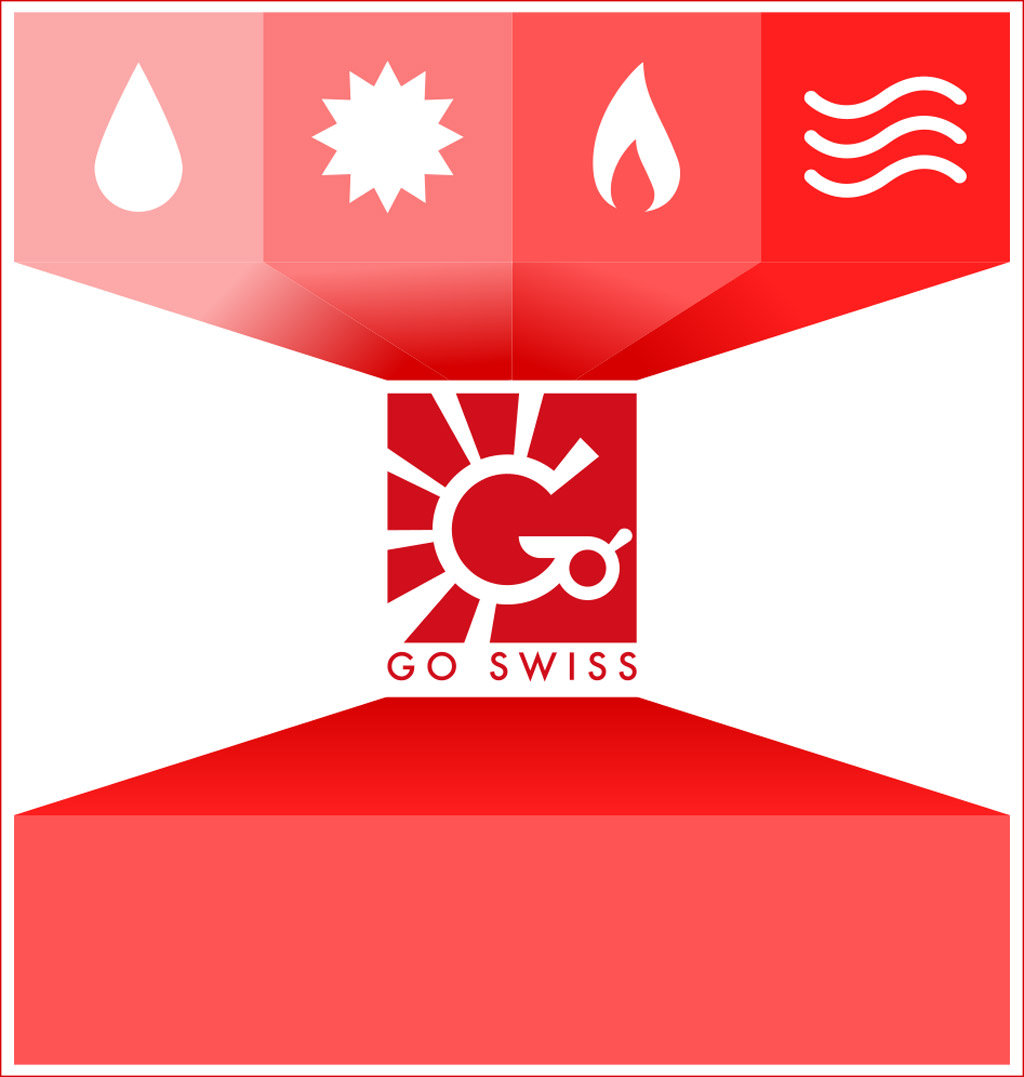 A TRUSTED PARTNER AT YOUR SIDE 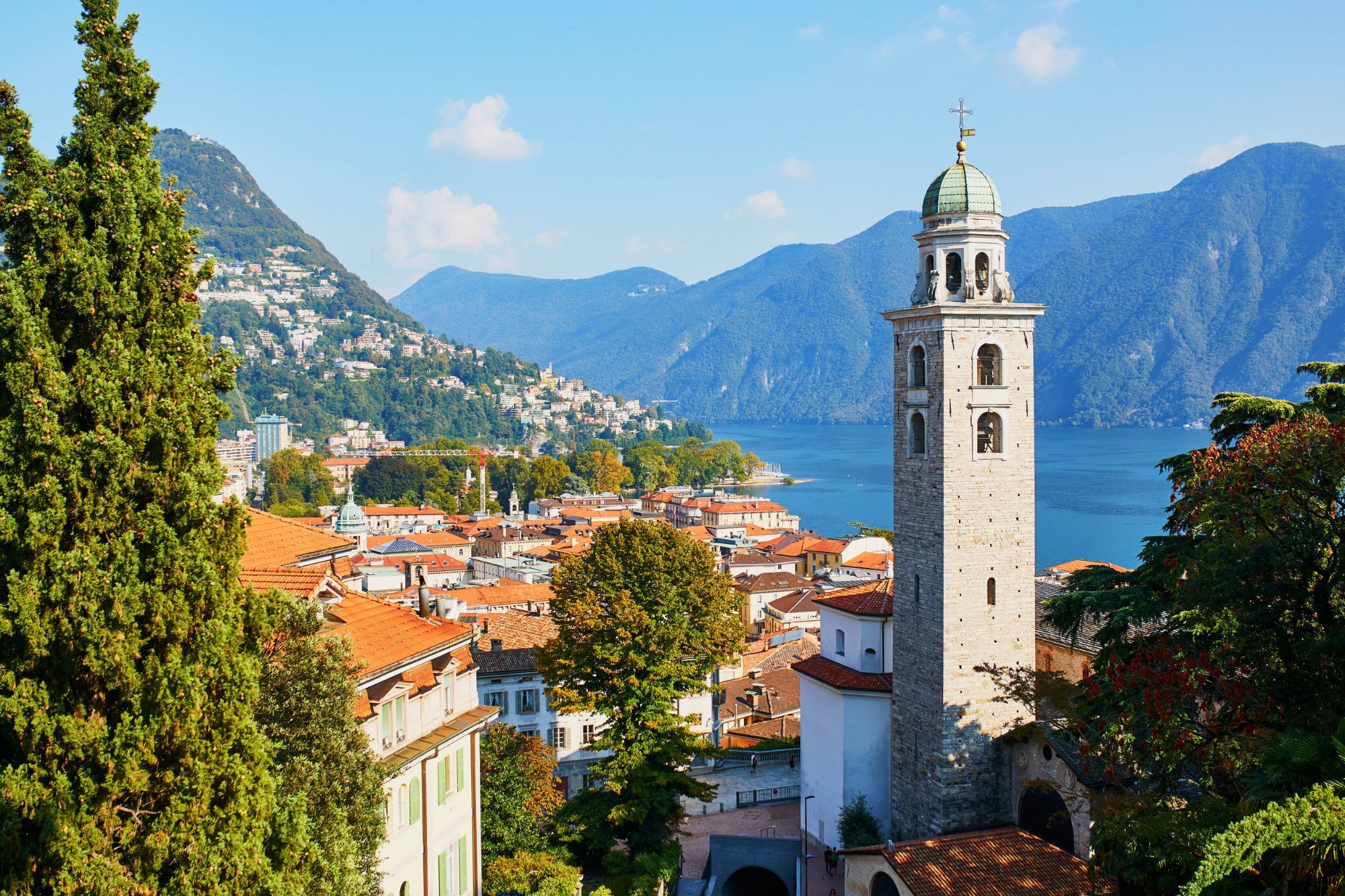 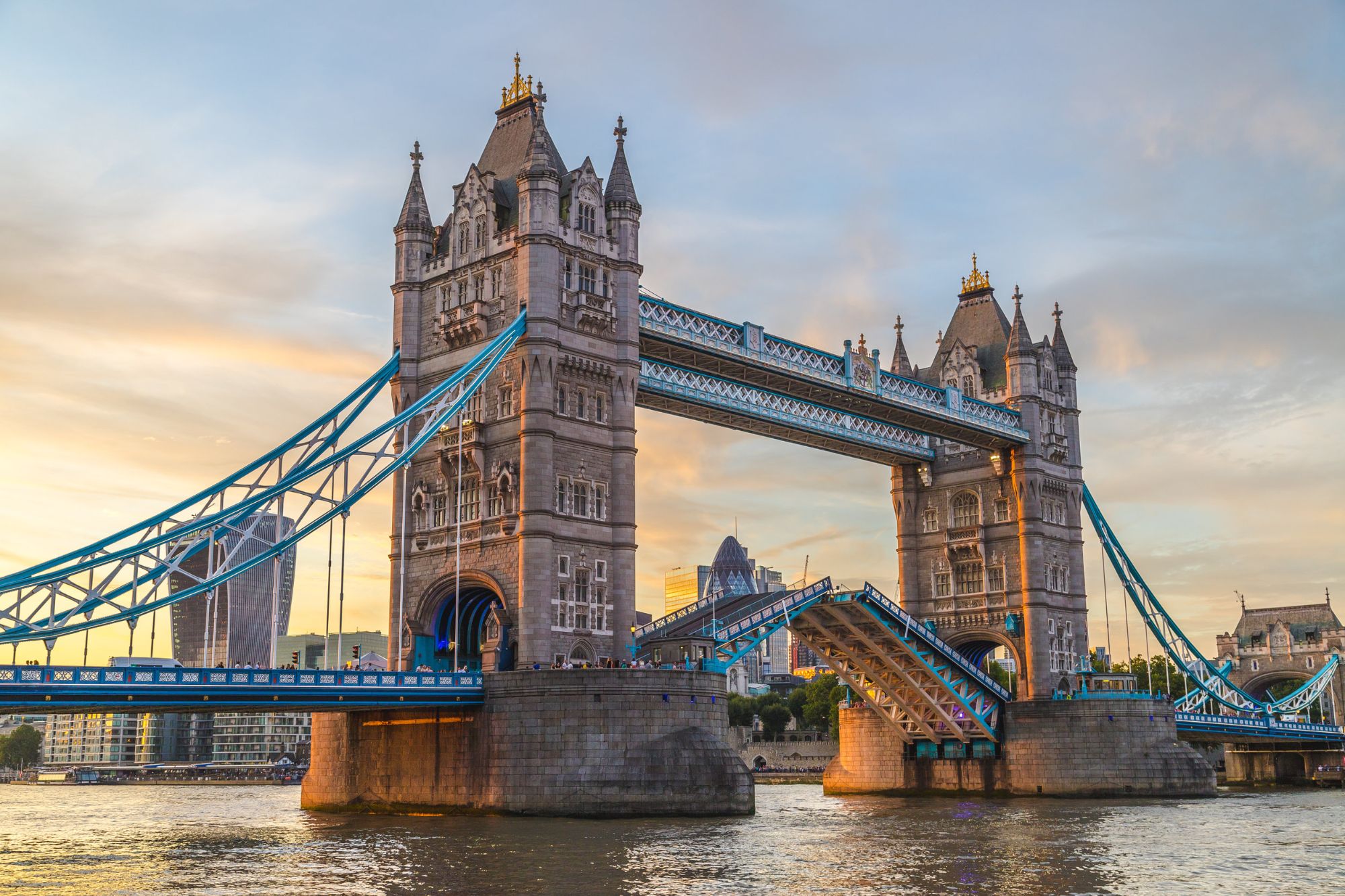 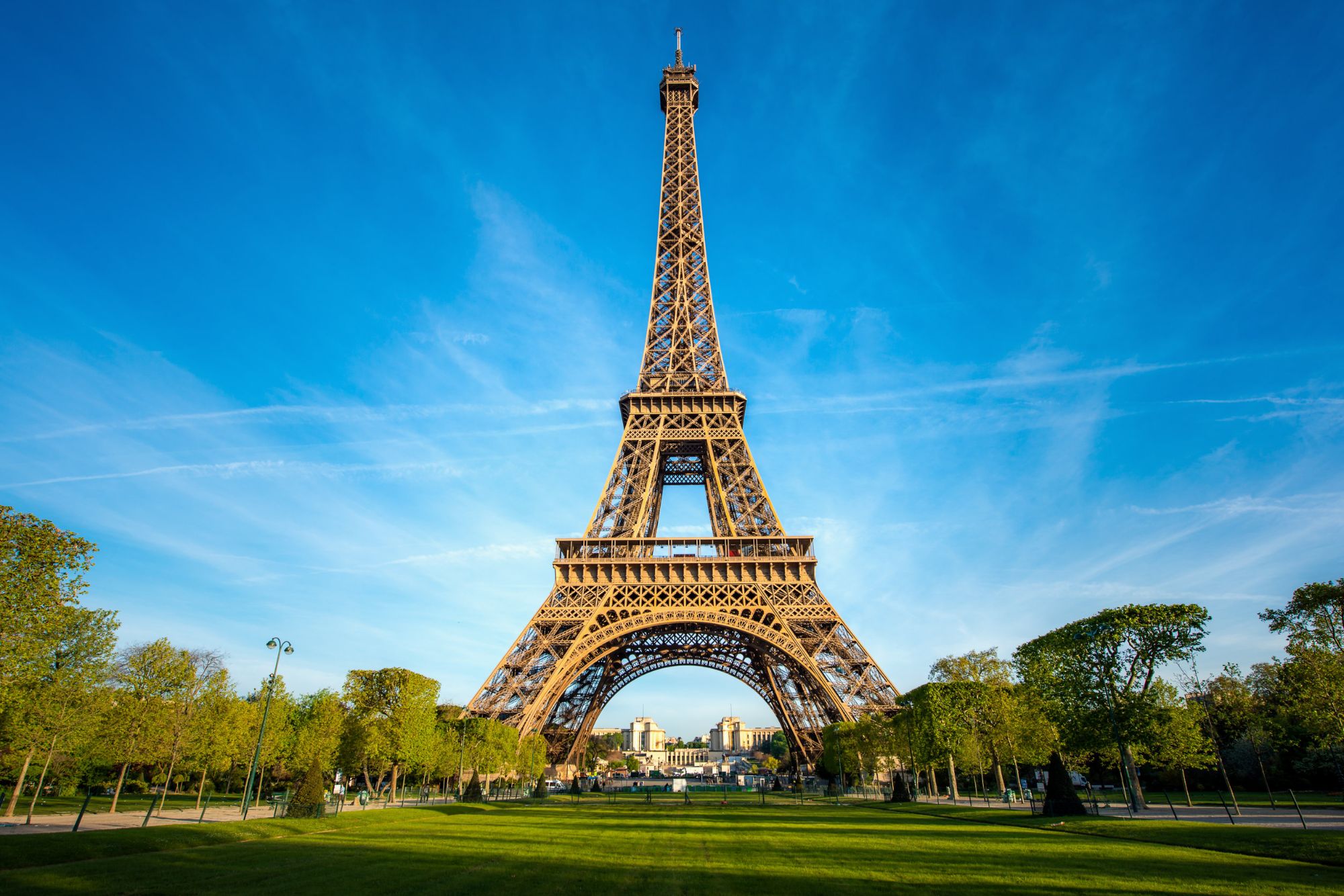 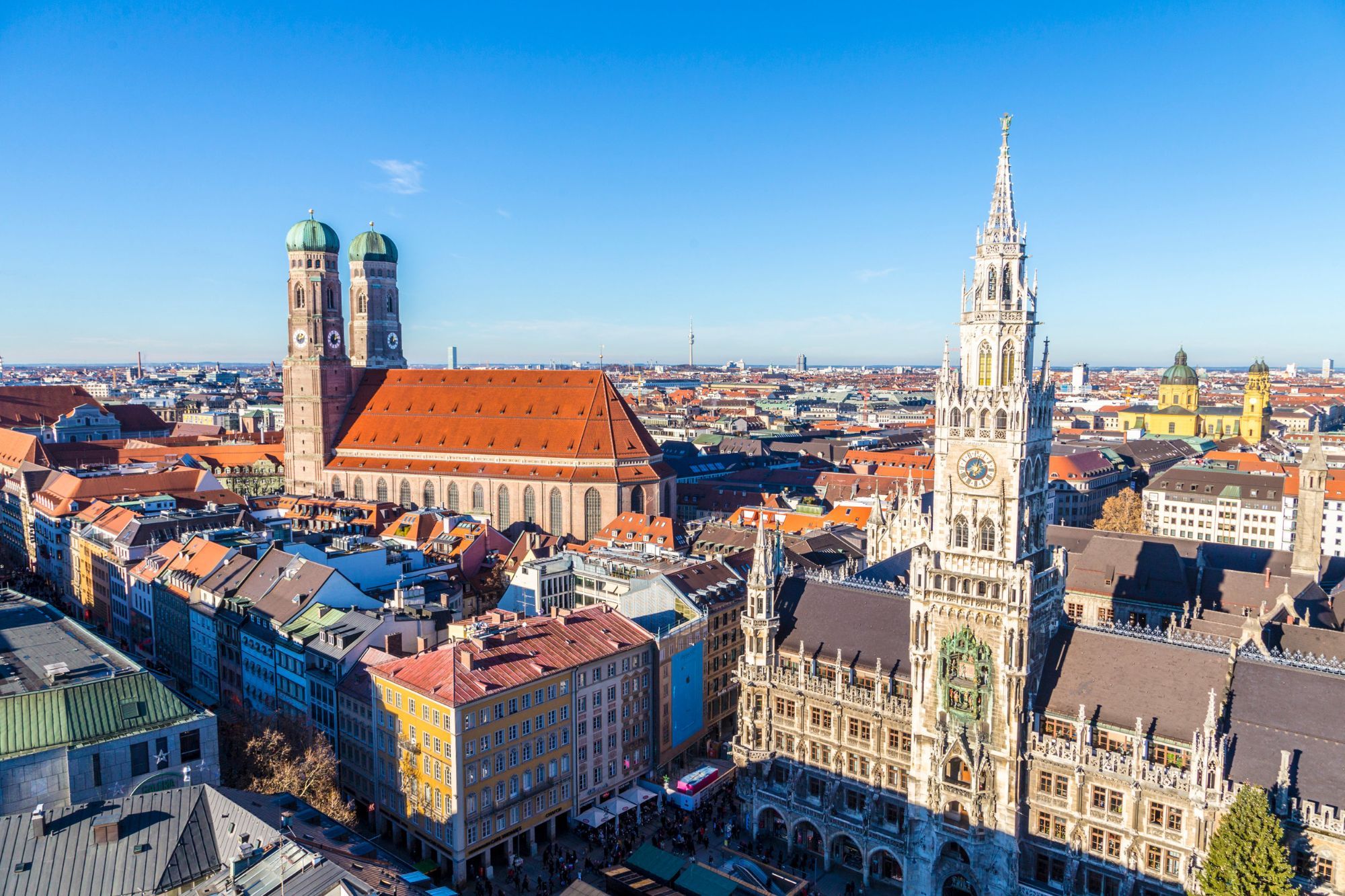 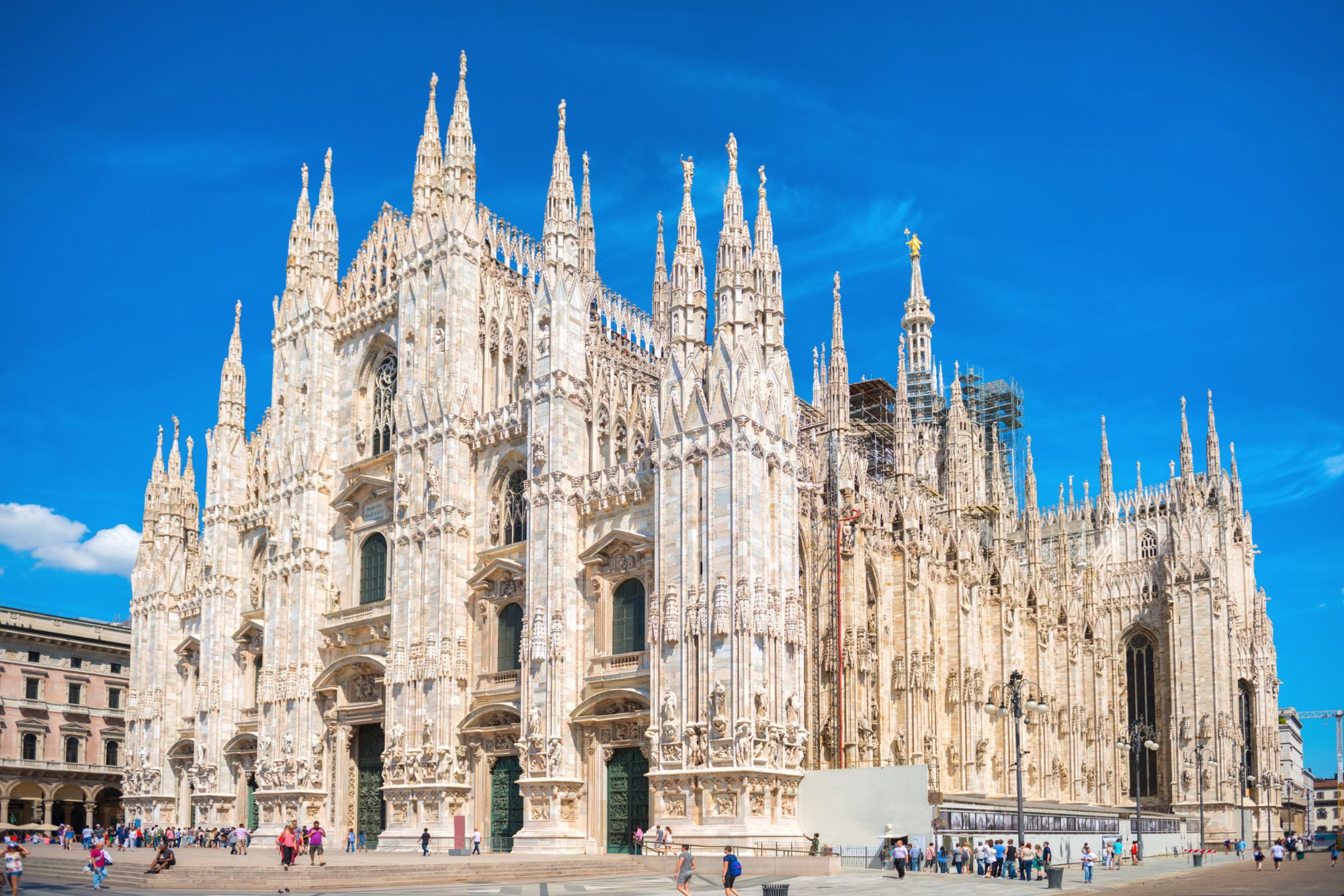 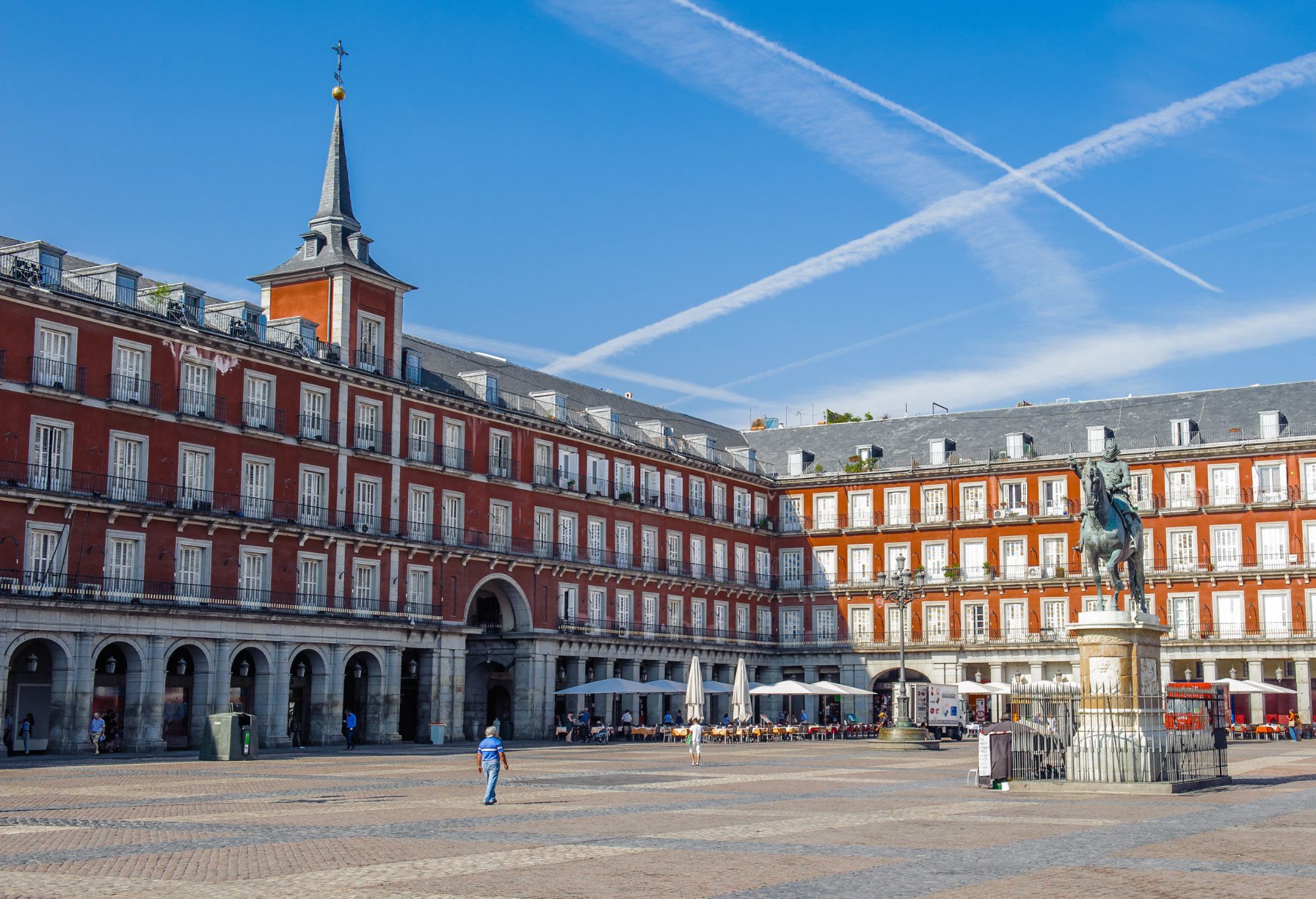 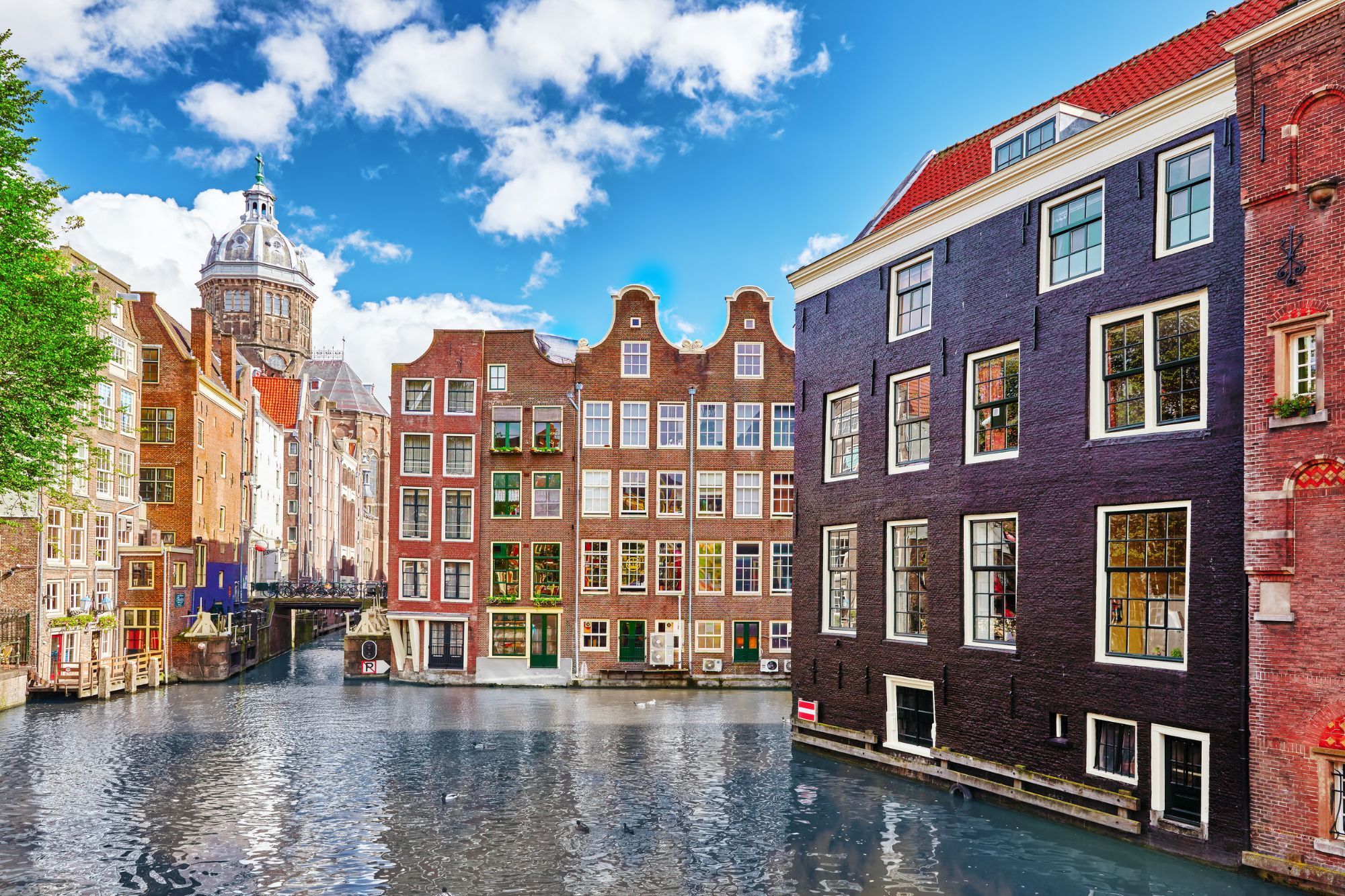 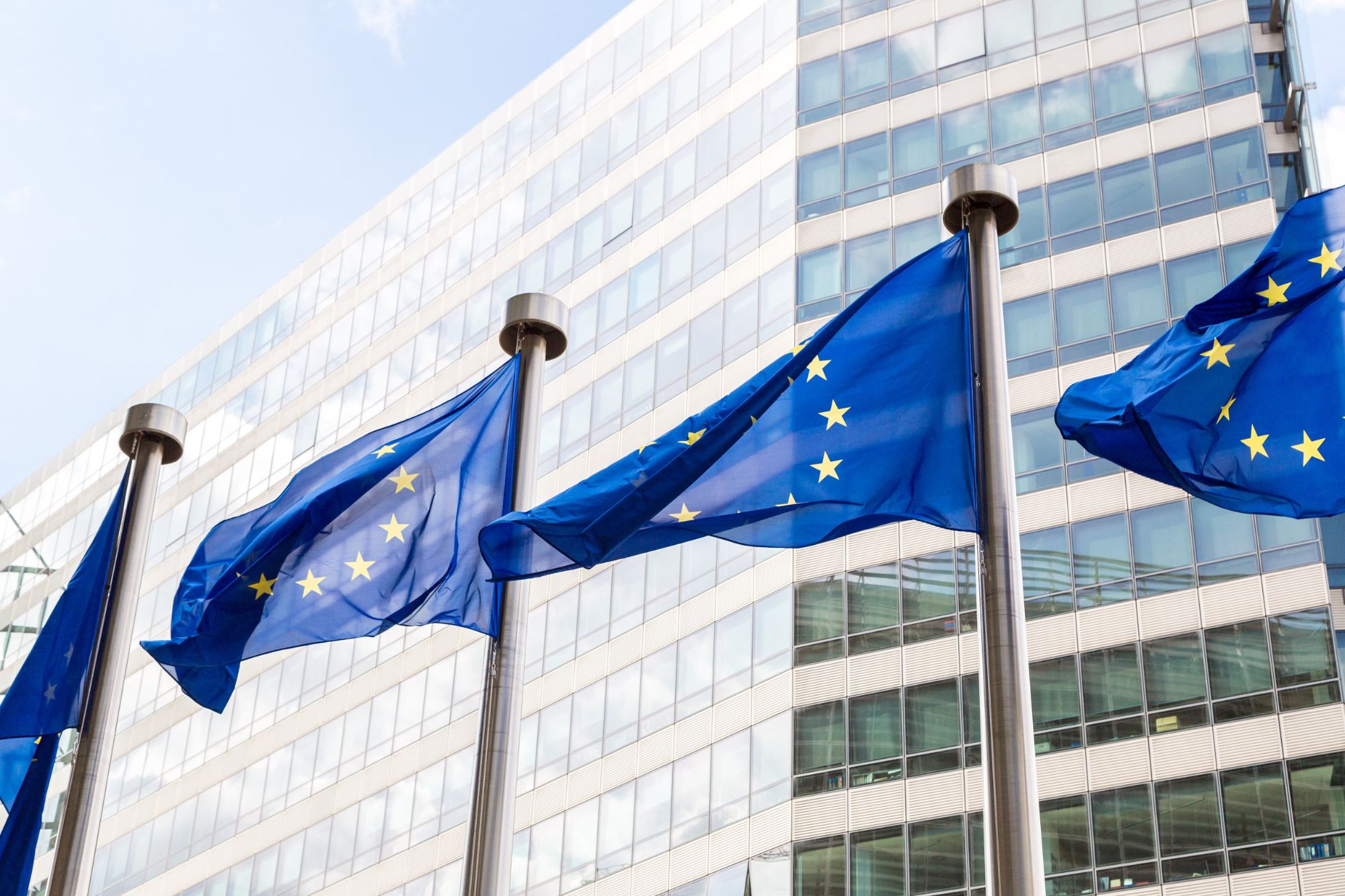 The use of renewable energy resources have had a long tradition in Switzerland, thanks to its distinctive and almost unique geographical features.
Hydropower has been a significant source of energy in the country since the 1800s, but in recent times Switzerland has increasingly invested in the development of modern, more efficient power generators such as solar, wind, biomass, and geothermal plants.

Today, renewables are the largest source of energy production in Switzerland, representing around 60% of all energy produced in the country. For this reason, the clean energy market has become a key pillar of Switzerland’s power sector, showing at the same time substantial potential for growth in the heating and transport sectors, where only 22% of the energy comes from renewable sources.

It should suffice to say that if all existing buildings were to be optimized for energy efficiency, the heating requirements of all Switzerland’s households could be met through the use of solar collectors.